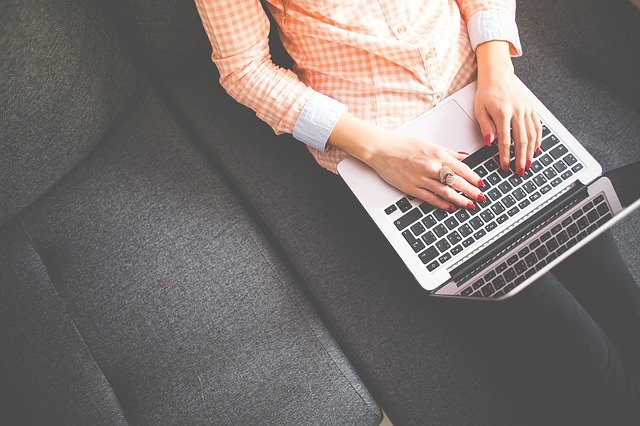 We think it is our minds that make us human, but it’s really our hands.

Hands figure prominently in humanity’s earliest artworks: cave paintings, scattered all over the globe, including one of the earliest in Indonesia, believed to be almost 50,000 years old. In the Peruvian Andes, a temple structure at Kotosh, a preceramic archaeological site that dates from 2000 to 1800 BC, features a frieze of two delicately crossed hands.

Hands appear in countless artist studies (Leonardo da Vinci produced some extraordinary ones) and in iconic finished works, such as the powerful, oversized right hand on Michelangelo’s sculpture of “David,” ready to strike down Goliath.

Hands, in their various poses, can be used to symbolize power, rejection, friendship and love. Even in our postindustrial age, there remains something charged about a work that bears the mark of the artist’s hand.

It is the artist’s hands that figure in “Signifier 2,” 2016, by Barbara T. Smith, which is currently on view as part of a group show at the Cirrus Gallery in downtown Los Angeles. “Holy Squash: Jibz Cameron, Jackie Rines, Barbara T. Smith” was organized by critic and independent curator William J. Simmons and juxtaposes work by three L.A.-based, feminist artists who engage the body in ways vulnerable, humorous and delirious. The show’s name is inspired by a 1971 performance by Smith titled “Celebration of the Holy Squash,” which created a religious relic out of leftover foodstuff.

“Signifier 2″ is part of a series of works in which Smith scans fragments of her own body on a flatbed scanner, then presents the resulting images as large-scale inkjet prints. These are ghostly, yet elegant — capturing the spots and papery texture of her aging skin, fingers torqued by arthritis, knuckles rendered white by the pressure of the scanner glass. Surrounding her fingers is a murky ocean of black.

Artist Barbara T. Smith, who has helped make Los Angeles a center for performance art, in 2011.

The underrated Smith was a key player in the Southern California arts scene of the late 1960s and ’70s. She and a group of fellow graduate students from UC Irvine, including Chris Burden and Nancy Buchanan, established the experimental F-Space Gallery in Santa Ana, where Burden staged his infamous work of performance, “Shoot.” Smith also staged works there, such as “Ritual Meal,” from 1969, in which guests donned surgical scrubs and ate a bizarrely elaborate meal — a plate of cottage cheese with a single chile, …….