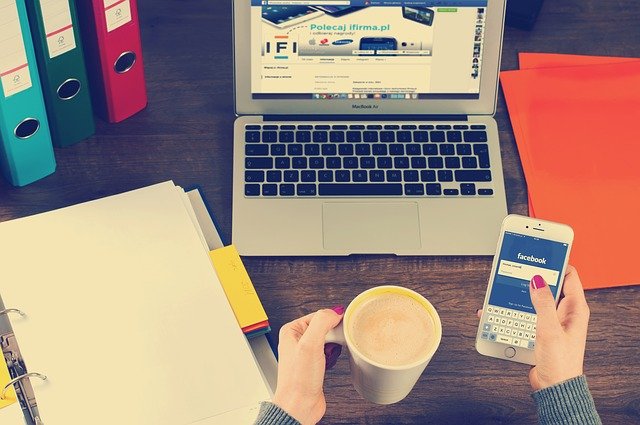 I have a Dell 3650 Inspiron computer with an HDD drive. I bought a new Samsung 870 EVO 2TB 2.5 Inch SATA III Internal SSD to add to my desktop. I successfully put the SSD drive in the 2.5 bay with the caddy, (#2 inside pic) then connected the following cables:

(see attached pic) I put the data cable below the HDD cable in #5 and the power cable in #7.

When I hit the power button it wouldn’t turn on. I unplugged the SSD power/data cables and tried to boot the computer without the SSD in and just use the original HDD. It powers on but there is nothing on the display and it won’t power on with the SSD drive plugged in. I noticed the new SATA power cable for the SSD drive had six compartments for the pins like the HDD drive power cable but the SSD drive power cable had only four metal contact things inside instead of six that the HDD drive power cable had. I’m not sure if that was the issue or not. I tried unplugging the cables to the HDD again and putting them back in but nothing is working. It powers on but there is nothing on the display. I followed directions from a few videos and posts about how to install this and thought I was doing everything right but it looks like I didn’t. Any help would be appreciated. thank you in advance.