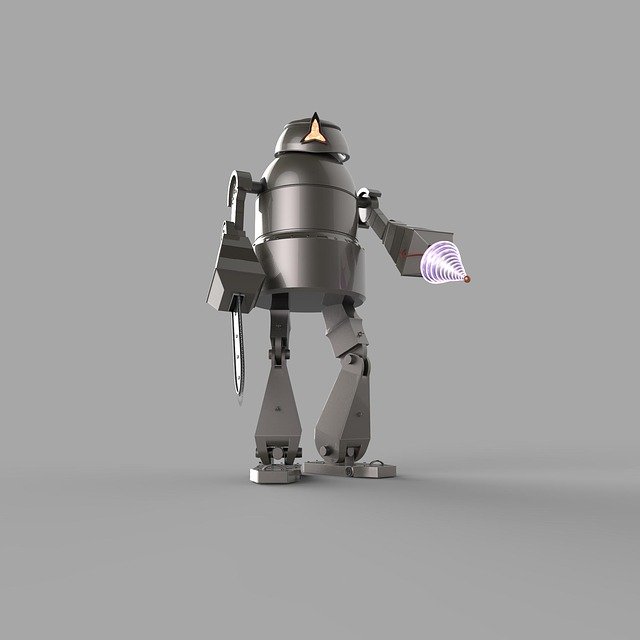 Computers have become amazingly precise at translating spoken words to text messages and scouring huge troves of information for answers to complex questions. At least, that is, so long as you speak English or another of the world’s dominant languages.

But try talking to your phone in Yoruba, Igbo or any number of widely spoken African languages and you’ll find glitches that can hinder access to information, trade, personal communications, customer service and other benefits of the global tech economy.

“We are getting to the point where if a machine doesn’t understand your language it will be like it never existed,” said Vukosi Marivate, chief of data science at the University of Pretoria in South Africa, in a call to action before a December virtual gathering of the world’s artificial intelligence researchers.

American tech giants don’t have a great track record of making their language technology work well outside the wealthiest markets, a problem that’s also made it harder for them to detect dangerous misinformation on their platforms.

Marivate is part of a coalition of African researchers who have been trying to change that. Among their projects is one that found machine translation tools failed to properly translate online COVID-19 surveys from English into several African languages.

“Most people want to be able to interact with the rest of the information highway in their local language,” Marivate said in an interview. He’s a founding member of Masakhane, a pan-African research project to improve how dozens of languages are represented in the branch of AI known as natural language processing. It’s the biggest of a number of grassroots language technology projects that have popped up from the Andes to Sri Lanka.

Tech giants offer their products in numerous languages, but they don’t always pay attention to the nuances necessary for those apps to work in the real world. Part of the problem is that there just aren’t enough online data in those languages — including scientific and medical terms — for the AI systems to effectively learn how to get better at understanding them.

Google, for instance, offended members of the Yoruba community several years ago when its language app mistranslated Esu, a benevolent trickster god, as the devil. Facebook’s language misunderstandings have been tied to political strife around the world and its inability to tamp down harmful misinformation about COVID-19 vaccines. More mundane translation glitches have been turned into joking online memes.

Omolewa Adedipe has grown frustrated trying to share her thoughts on Twitter in the Yoruba language because her automatically translated tweets usually …….